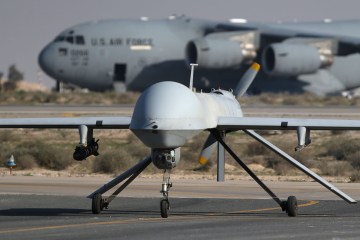 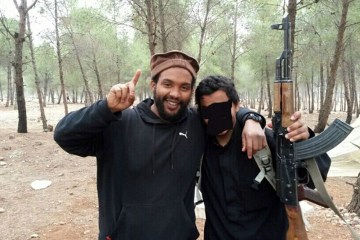 Davis, of Hammersmith, oeste de Londres, and three other Brits in the IS execution squad, were said to have murdered 27 hostages.

Prof Ian Acheson, advisor to the Counter Extremism Project, disse: “We must take responsibility for our own citizens suspected of serious terrorist offences overseas.