KING Charles’s disgraced aide got a £60,000 pay-off when he was forced to step down from his charity over a cash for honours scandal.

Michael Fawcett, 60, received £190,000, including his three-figure salary, from The Prince’s Foundation in his last five months as chief executive, according to new accounts.

It is claimed he helped secure a CBE for a Saudi businessman who had donated £1.5million to royal causes.

Police handed a file of evidence to the Crown Prosecution Service, who are expected to decide before Christmas if charges will be brought.

The Prince’s Foundation told The Mail on Sunday they don’t “discuss staff salaries or payments”. 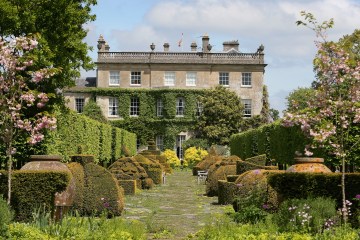 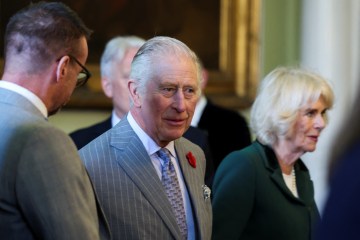 The Metropolitan Police opened an investigation into potential offences committed under the Honours (Prevention of Abuses) Loi 1925 en février.

Last night the Met confirmed that evidence was passed to the CPS on October 31.