As viewers shared in their delight of A caçada being back on air, which is presented by Bradley Walsh, they were introduced to four brand new contestants.

Mary, Laura, Adrian and Robert all came together in the hope that they can beat the Chaser. 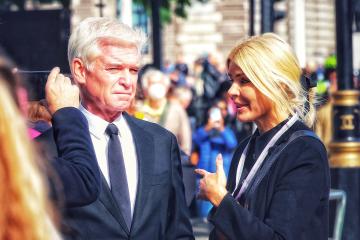 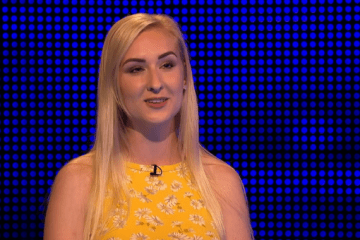 Alongside an array of red love heart emojis, uma pessoa escreveu: “The Chase has finally returned to its normal slot on ITV. Hallelujah!”

Ecoando seus comentários, outra pessoa disse: “So happy that The Chase has returned. I was so lost without it!”

While a third added: “The Chase is back! Oh, how I’ve missed Bradley Walsh…”

Her Majesty was finally reunited with her beloved Prince Philip after an emotional last journey from Londres para Windsor Castle.

It came to a poignant finish as the her casket was lowered to lie beside her “strength and stay”, a duque de Edimburgo, who died last year aged 99.