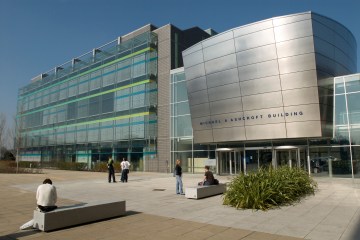 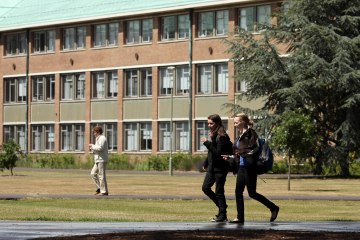 Tory MP Nigel Mills said: “Free speech really is at risk because of these ridiculous ideas.」