POLICE have released a man arrested in connection with the death of two young boys but continue to quiz a woman known to them.

The bodies of the children, aged two and five, were discovered inside a home in Dagenham, Londres est, on Friday afternoon.

A woman was arrested a short time later after police were called to a disturbance at a house nearby.

The Met confirmed she remains in custody where she continues to be quizzed by officers.

But a man also arrested in connection with the horror has been released with no further action.

Both suspects are known to the children with cops not looking for anyone else. 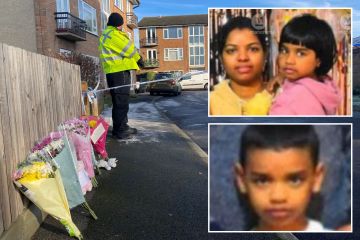 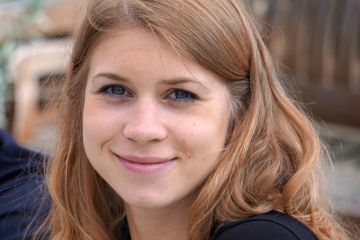 The development comes after neighbours revealed they heard shouts and screams coming from the home before police arrived.

“It seemed reactionary like someone had seen or heard something truly horrific.

“The fact I’ve got two kids myself makes this all the more harrowing.”

While dad-of-six Jason Croney, 37, ajoutée: “Shouting could be heard from the house beforehand. No one thought much of it.

“But I realised it might have been something more serious when I saw a police helicopter circling overhead.

“This is a nice, quiet street so everyone is shocked.”

The age of the female suspect and the offence she was arrested for have not been released.

Scotland Yard said post mortems will be carried out in due course with the children’s family supported by specialist officers.

Detective Inspector Sean Treweek, from the local policing team in east London, mentionné: “This is clearly an extremely distressing incident with many unanswered questions, however at this very early stage, nobody else is sought in connection with the deaths.

“I want to thank local people for the assistance they have given officers as they begin work along with partner agencies to establish the full circumstances of these two tragic deaths.

“They will see additional officers in the area, and anyone with information or concerns should speak with those officers.”