The so-called ‘Big Four’ dominate the festive sales, as families argue over the best option from Roses, Heroes, Quality Street and Celebrations.

But a step back in time reveals that many of the nation’s favourites have been lost over the years, reports Surrey Live.

In fact, over 50 different types of treats have come and gone – while some classics have stood the test of time. 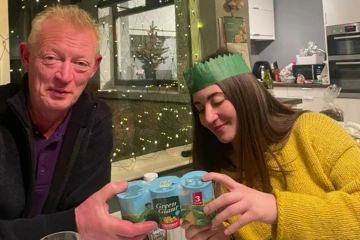 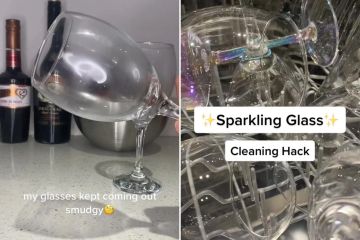 Founded back in 1936, Quality Street has become a familiar favourite as families gear up for Christmas.

And compared to 2009, Quality Street contain roughly 48 fewer chocolates per box, The Sun has revealed.

But that isn’t the only change the treats have seen over the last 86 years.

Launched in 1997, the varying options in the brightly coloured box includes the highly divisive Bounty – which was controversially axed from some stores in this years selection.

Instead, extra portions of others were added instead, including Mars, Snickers, Milkyway, Teasers and Galaxy

Just like Quality Streets, Brits have been enjoying Roses for over 80 years.