She made this announcement after working with CNN and HLN for almost 20 years. 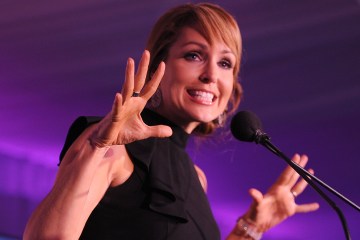 She added: “I was tired of being tired.”

During her announcement, she said she would be joining a news station in Ohio. However, she did not specify which station it would be.

According to Celebrity Net Worth, Christi Paul has an estimated net worth of about $5million, as of June 2022.