A BREAST surgeon who had sex with a patient claimed she was a “praying mantis who f**** men and eats them alive”, a medical tribunal heard.

Dr Olivier Branford, 49, has admitted his actions towards the model were sexually motivated.

But he claims she was just as eager as him.

He agreed with a social media post which made the praying mantis comparison, the Manchester tribunal was told.

The woman felt Branford had taken advantage of her after they had sex at his private clinic. 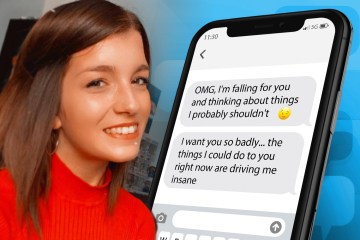 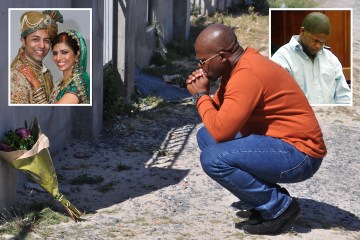 Chelsea-based Branford admits sex with two more patients he did encourage to become attached to him.

He could be struck off, with the tribunal likely to decide by Monday.