Able Seaman Shauna Broderick, 25, mentionné: “It was unreal. I had a couple of tears.”

Royal Navy nurse Jess King, 32, mentionné: “We hugged and cried. It was a moment of relief, happiness and pride.

Captain Catherine Jordan, 47, the gun carriage crew commander, mentionné: “The most emotional part was seeing the coffin departing to the sound of the National Anthem." 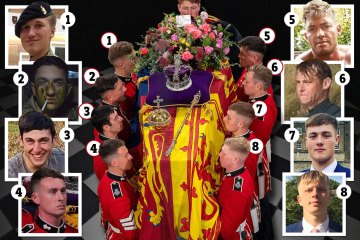 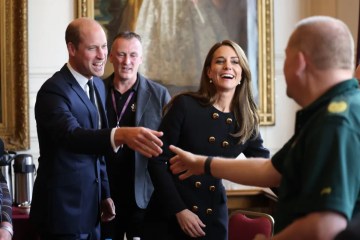 Il ajouta: “We all had to keep our emotions under control.”