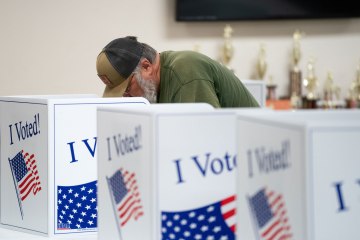 He chose Wake Forest School of Law “to escape the leftist propaganda of the Ivy League,” su sitio web estados.

En mayo 17, 2022, AP News reported that Hines won the Republican nomination for the US House of Representatives in North Carolina.