When she was just 18 years old, O’Toole landed an apprenticeship at Purnell’s in Birmingham, England – where she quickly rose up the ranks as she continued her cooking career in London.

When the pandemic swept across the UK, Poppy was devastated to learn that she had lost her job as a junior sous chef – but then she discovered TikTok. 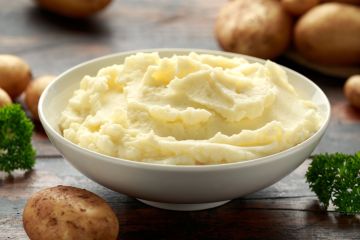 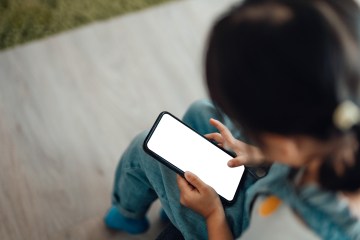 Speaking to the Independent Poppy said: “It gradually got more and more traction, and one of the videos got 20,000 views.

And then, in June, TikTok noticed me and got in touch and, in between applying for jobs in supermarkets because I had no money, and not even getting through to an interview, I did a campaign with them called Learn on TikTok.”

However, the loveable chef really rose to fame when she posted a a compilation of all the greatest potato hits – which earned her a staggering 1 million followers and the face of potato TikTok.

In 2021, she published her own cookbook Poppy Cooks: The Food You Need – sharing recipes with no fuss.

However, she must procure a decent sum from her online presence and work.

Poppy was a sous chef in a high-end private members’ club in Mayfair, London.