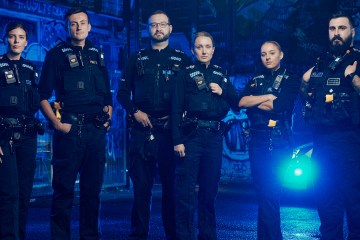 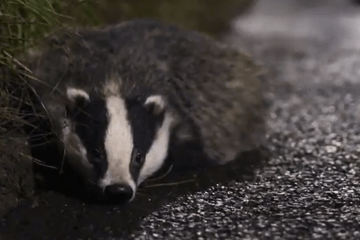 The man responds, ditado: ” For myself by the way,”

Um espectador disse: “The guy with suspicion of dealing class A drugs…. attended a drugs awareness course, because I guess his inventory was well out of date and he needed to expand his clientele? I despair.”