OLIVIA Attwood could head back into the I’m A Celebrity jungle – infine – following her devastating exit on Monday.

Il Isola dell'amore star sensationally left the show after a brief medical emergency and wasn’t allowed back into the camp because of strict Covid rules.

Ha detto al Sole: “I tell you what, I reckon she will be back next year. 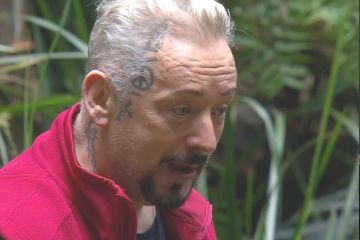 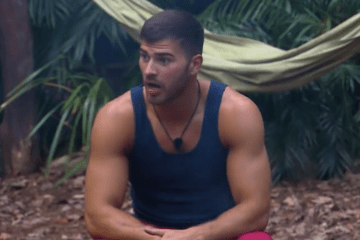 Lei ha aggiunto: “Who knows if the airport picture of her returning home is real?