Helen and Paul, from Glenfield, Leics, applied to three schools last October and were shocked when they were told they were all “plein”.

Hélène, 43, Raconté LeicestershireLive: “En mars 1 when we looked to see where he was going he just didn’t get offered anything. 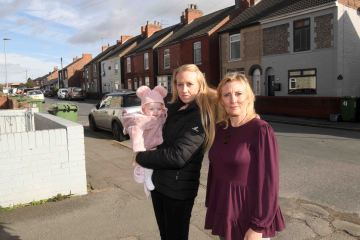 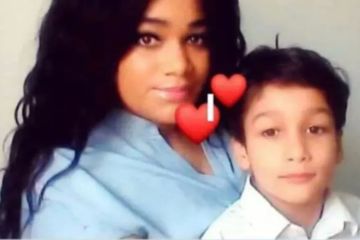 “I know of at least three other children in the village who didn’t get offered a place, either.”

Pour l'instant, Oscar has to stay with a babysitter – leaving him upset.

Elle a dit: “While we can’t comment on individual cases, we’re very aware of Oscar’s situation.