Prime Minister Liz Truss has not committed to raising Universal Credit and other working age benefits in line with inflation from next April.

Instead, they could go up in line with average earnings, which is a lower amount. 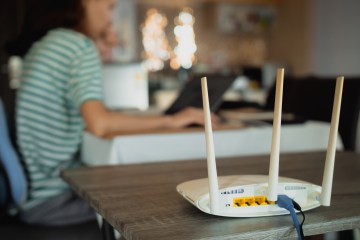 For now, the government’s lack of clarity on how benefits will be uprated has led to calls for more to be done for those on low incomes.

Meanwhile, Michael Clarke, from poverty charity Turn2Us, said the government should keep its promise to raise benefits to match inflation from next April.

“We urge the government to re-evaluate its priorities, support those of us on the lowest incomes, and uprate benefits to stop more families being dragged deeper into poverty,” he said.