TWO former PMs have trashed the depiction of their dealings with the Royal Family in Netflix’s new series of The Crown.

Controversial scenes set in 1991 are expected to show the then Prince Charles hosting a secret meeting with Sir John where they discuss potentially ousting the Queen.

Sir John said in a letter to Le télégraphe that it “will be profoundly hurtful to a family who are still grieving for the very person on whose life the entire drama was founded”.

Il a écrit: “Netflix may well take the view that any publicity is good publicity. But I assure them it is not — most especially when it disrespects the memory of those no longer alive, or puts words into the mouths of those still living and in no position to defend themselves.

“Fiction should not be paraded as fact.” Sir John has previously called La Couronne “malicious nonsense”. 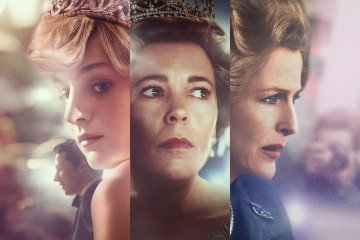 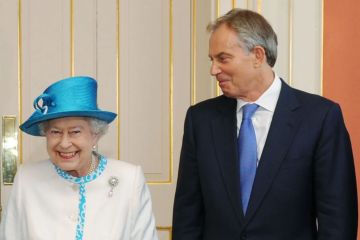 The Crown got so many things wrong in its storyline, says Tony Blair

His successor, Sir Tony, is introduced in the final episodes of the series, which ends shortly after New Labour’s landslide election victory in 1997.

Charles is reportedly shown trying to recruit him as an ally to protect his future and pave the way for him to marry Camilla Parker Bowles.

A spokesman for Sir Tony said: “It should come as no surprise that this is complete and utter rubbish.”

The fifth series, which launches on Wednesday, has been heavily criticised for blurring fact and fiction.

Oscar-winner Dame Judi Dench, 87, called it “cruelly unjust” to the Queen over its made-up scenes and said Netflix should put a factual disclaimer before each episode.

The hit drama will focus on the breakdown of the marriage between princesse Diana, played by Elizabeth Debicki, et Prince Charles, played by Dominic West.