A LAB worker strangled his colleague then slashed her throat before dumping her body in undergrowth on a country lane, 'n hof gehoor.

The 30-year-old strangled HR Advisor Megan then told police he cut her throat to “make sure” she was dead, jurielede gehoor het.

They had exchanged flirtatious messages and were in a “relationship of sorts” for around a month before Megan was killed, jurielede gehoor het. 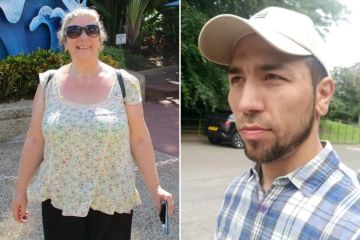 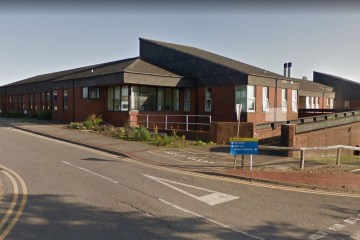 Op Augustus 6 laas jaar, Megan drove to McCullum’s parent’s home in Coalville, Leicestershire, where she was killed sometime between 8.15pm and 8.50pm.

Mr Cammegh said: “He would have shown her into the front room. And at some point within the next 30 aan 40 minutes he attacked her with great violence.”

He then dragged Megan’s body to her white Citroen C3 and texted her saying “You are f***ing amazing” followed by a smiley face and three kisses, dit is gesê.

He then ditched Megan’s car, changed his clothes and got a taxi to take him near to his home to “presumably avoid prying eyes”, het die hof gehoor.

A post-mortem found she had 14 neck wounds in total, het die hof gehoor.

Officers recovered 3,500 WhatsApp messages between the pair that “quickly” changed from being “largely innocent to overwhelmingly sexual”, dit is gesê.