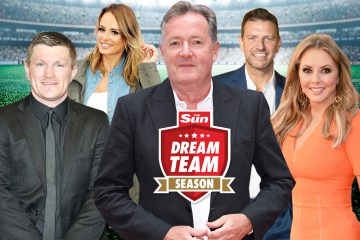 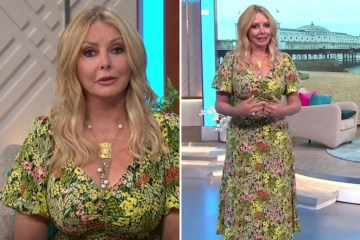 “It’s called Fatima and according to the story, on May 13, 1917. three peasant children, Francisco, Jacinta, and Lucia were tending to their family’s sheep.

Former Countdown star Carol covered up in dark sunglasses and wore her blonde hair down.

She shared her experience on ITV’s This Morning’s Menopause Bus.

“[It’s] such an important thing the show and all the charities are doing,” she said on Instagram afterward.

She continued: “We were inundated with women coming to the bus to talk about their issues and the more we speak about it the better and stronger we will become together.