A WOMAN brought a cardboard cutout of her younger brother to a festival after he died in a car crash a few months before.

Ashleigh Rogers, 26, a partir de Swansea, took the image of Ben, 19, to the ESCAPE festival, where he was covered with kisses.

She received a hugely positive response.

Ela disse: “Ben was a very outgoing person, he loved going out and was very chatty.

“I didn’t realise he had so many friends but many people came up to me wanting photos, it was like I was famous. 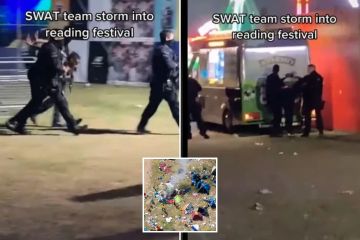 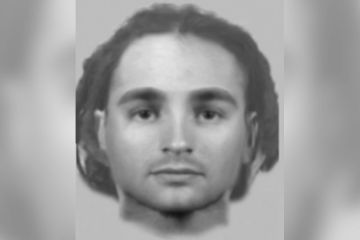 “The amount of people who wanted to talk to me about him, it’s like he was there.”