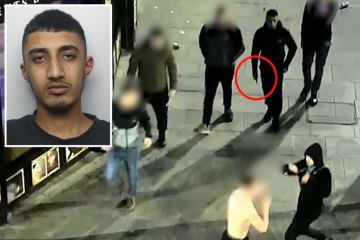 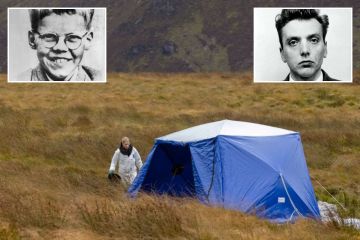 But the killer pulled out a knife, described as being a horrific 18 inches long, and stabbed Mr Markham in the chest, cou, and back.

“j'étais choqué, especially seeing police doing CPR on him. I didn’t realise who it even was until later.”

Third resident, Alice McGill, 78, mentionné: “All I know is that this girl was hanging out with these boys, one of them said something silly.