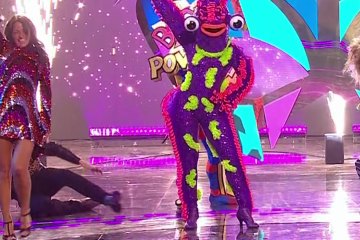 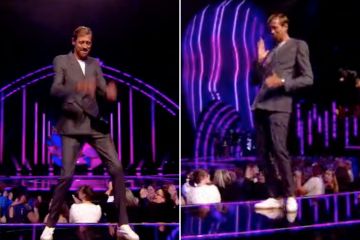 Gareth is the latest star to be revealed on the show, com Stacey Dooley previously unmasked and Joanna Page, who featured in the pig costume.

He has since taken part in several singing reality TV series, and he was awarded an OBE in 2012 por seus serviços à música.