CHILLING pictures have emerged showing coffins dangling in mid-air and corpses being laid bare after a disaster hit a cemetery in Italy.

It’s not clear what caused the marble columbarium to crumble though critics have pointed the finger at poor management and nearby works on an underground metro line as well as heavy rain.

Local authorities were forced to close the cemetery in southern Italia and launched an investigation.

Harrowing images show half-opened caskets dangling from a destroyed wall, which split in two and collapsed.

One local councillor claimed they heard a “estallido” and saw “a dense cloud of dust” aparecer. 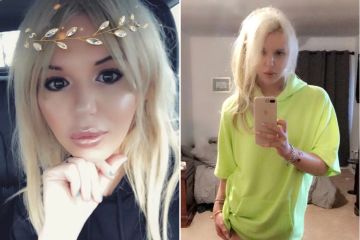 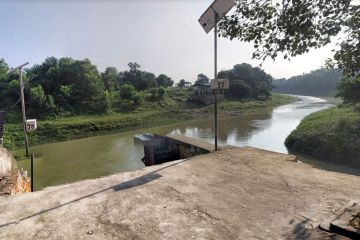 Councillor Vincenzo Santagada said: “As an administration, we are taking care of all the necessary formalities.”

Authorities are speaking to 20 people over their alleged involvement in the subway construction work.

Según informes locales, the cemetery suffered a similar collapse on January 5, which destroyed more than 300 graves.

One regional councillor said poor oversight and management were to blame.

Francesco Emilio Borelli, of the Europa Verde (Europe Greens) partido, said on Facebook: “It is a critical and unacceptable situation.

“For too many years the Neapolitan cemeteries have been mismanaged and left to fend for themselves, falling prey to swindlers and profiteers.

“This is the result.”