The soap favourite, who has appeared in إيميرديل as its first transgender character Matty Barton since June 2018, posted a selfie with his smiling mum from a recent holiday. 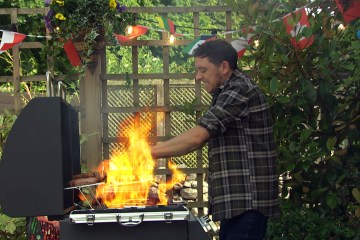 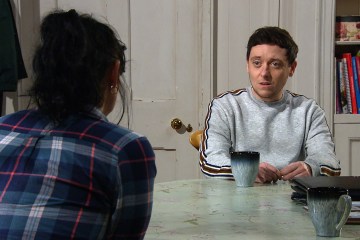