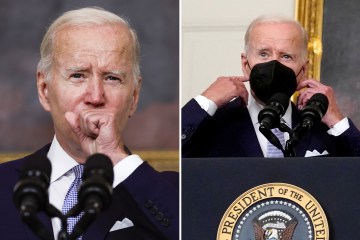 Polizia said they received a call from someone who entered the apartment and found the body.

“I would try to clean my bathroom and use bleach and it would overpower that… è stato orribile,” lei disse.