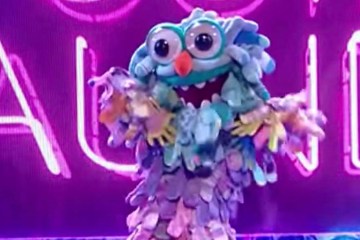 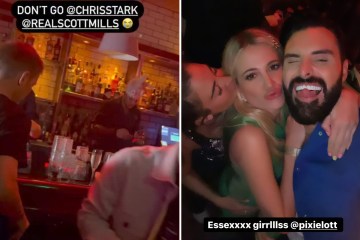 “All I asked for was someone funny, Rubio, and a little bit posh, and the universe delivered in the shape of Jamie Laing!