David Smith was working in Berlin when he tried to give details to a Moscow military attache, استمعت المحكمة.

He was arrested at home in Potsdam, ألمانيا, and extradited to London on Wednesday where he faced nine charges under the Official Secrets Act. 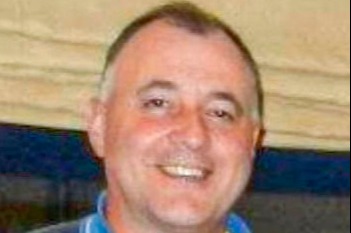 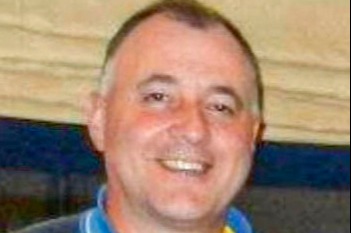