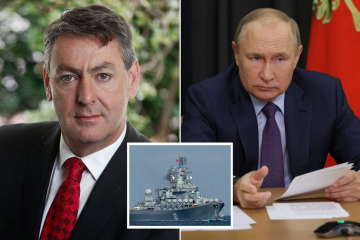 Ukrainian president Volodymyr Zelensky‘s adviser Mykhailo Podolyak said the gas leak is “nothing more that a terrorist attack planned by Rusia and an act of aggression towards EU”.

“There is no doubt that these were explosions,” él dijo.