The BBC One soap have seen newcomer Freddie Slater, played by Bobby Brazier, arrive on Albert Square in a quest to form a bond with whom he believes is his dad, Billy Mitchell.

What Freddie didn’t know was that his father wasn’t Billy and was in fact the villainous Graham who raped his mother Little Mo, played by Kacey Ainsworth, back in 2003. 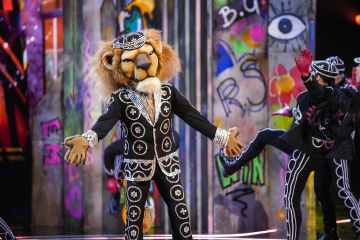 One fan wrote: “There is a huge Little Mo shaped hole in this Freddie storyline. It would elevate it SO much if they got her back for a few episodes. Please make it happen!”

A third shared: “Little Mo needs to come and talk to Freddie.”

Cricually, however, Billy did not tell Freddie about Graham and what happened to his mother.