Monday night saw the latest episode of the BBC Two quiz show 他の誰かがこれを私と同じくらい面白いと思いますか, with teams from Glasgow and Belfast going head to head.

As host ジェレミーパックスマン made the introductions, University Challenge viewers couldn’t help but notice a student on the Belfast team. 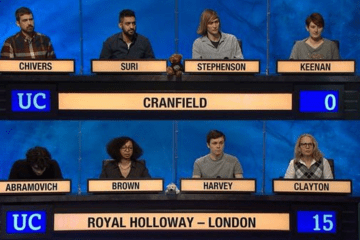 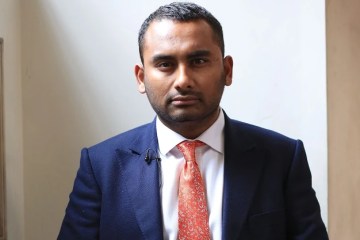 Jeremy congratulated the winning team. 言って: “We will see you in the second round, well done.”