“It is alleged she has provided a false alibi to be used in Tribunal to try to prove his innocence. 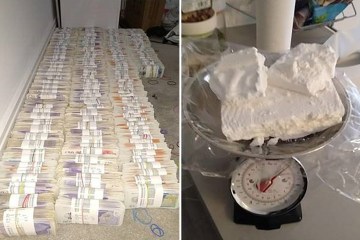 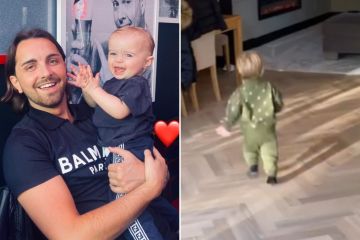 But the officer and the defendant were said to have been in contact at Belmarsh in Thamesmead, Sureste de Londres.

Policía are checking the officer’s wider circle of contacts.