FOR most people game development is like any other job.

You work 9-to-5, if not longer, and get paid monthly so you can pay bills and – hopefully – buy some nice things.

But for one of the most celebrated game directors in the world, Masahiro Sakurai, that’s not how things work.

Despite most games having lengthy multi-year development cycles, Sakurai-san confessed on a recent YouTube video that he doesn’t get paid at all until a game has finished development and has been released to the public, which likely means he goes without pay from the projects he works on for years at a time.

Sakurai-san states: “As for the important matter of income, my contracts generally stipulate that I don’t receive payment during development.

“I don’t see any compensation until a game is finished, on sale, and earning revenue – and my income is based on game sales. 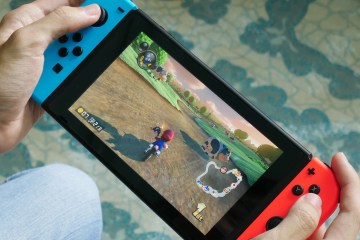 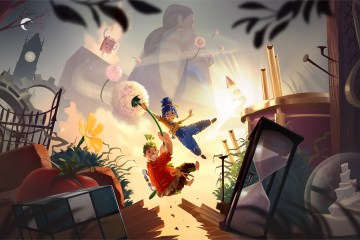 “If the project falls through, I earn nothing, claro. Even if I wasn’t responsible for its failure.

Sakurai-san revealed this tidbit in the latest entry in his YouTube series, Masahiro Sakurai on Creating Games.

This episode was dedicated to the running of his studio, Sora Ltd.

Keep your kids occupied during the holidays with these games

Find out the best Sonic games with our definitive ranking

In the video Sakura-san also confirms that he is the sole employee of Sora Ltd., and makes it clear that he is not accepting applications.

This does mean that he is in charge of contract negotiation, and makes it clear that this isn’t a malicious decision on the part of publishers he works with:

“This is advantageous for tax reasons, and necessary for companies to retain workers,” Sakurai-san states.

“The company actually selling the game, Apesar, doesn’t see profit until the game goes on sale.

“I don’t ask for compensation during the project as a way of sharing that risk with them.

“I don’t know if I’ll do it this way forever, and maybe I should consider a case-by-case basis, but for now at least, I can’t say I ever struggle to pay the bills…”