Scientists are predicting the solar flare could reach Earth’s magnetosphere around July 20, according to the experts at SpaceWeather.com.

A dark filament of magnetism whipped out of the sun’s atmosphere on July 16, Space Weather reported. 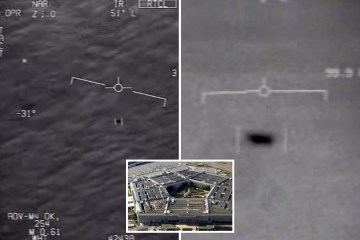 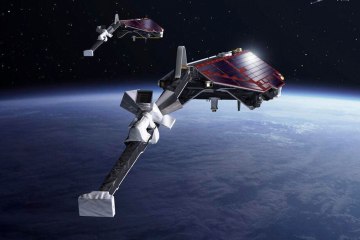 The fastest CME would take 15 to 18 hours to hit Earth.