演员, who has starred in a number of movies alongside Danny Dyer, has landed a role in the BBC soap as a character called Dodge.

Eddie will hit our screens next week as Phil’s (Steve McFadden) contact who will help the baddie try and outsmart DCI Samantha Keeble.

东区人 isn’t the first well-known TV show that Eddie has starred in.

He shot to fame in 1992 in London’s Burning and has been in various other programmes over the past 30 年.

Eddie has been in the likes of Casualty, 物以类聚, Lock Stock, The Bill and Doc Martin. 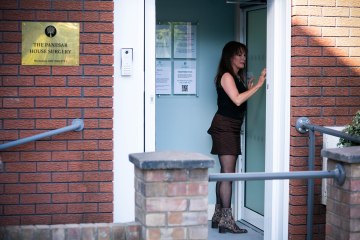 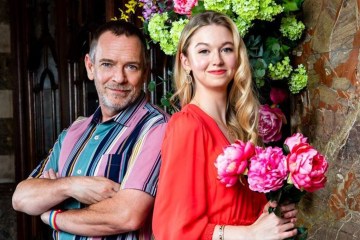 He’s also been in films such as The Business, Assassin, The Firm, Devil’s Tower and Gunned Down.