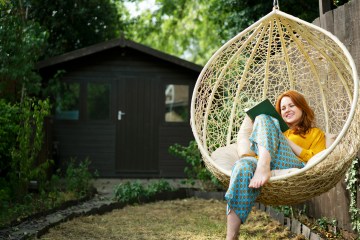 DIE Co-op has launched a deal with five of the nation’s favourite freezer foods, including Birds Eye Crispy Fish Fingers, 224g, for £5 – saving up to £7.90 when all five are bought together.