The 48-year-old star said the stunning frock was “everything” just days after she sparked rumours she had split from her prison fiance.

Danniella, who is mum to Kai, 26, and Jodie, 21, had shared a rhyme about heartbreak and being better off alone with her fans.

She posted on Instagram: “Roses are flowers, pebbles are stones, here’s a big shout out to those on their own.

It comes after said she wanted her house “full of babies” when David, who is two decades younger, is released. 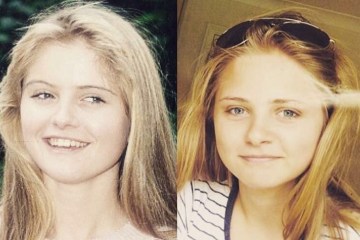 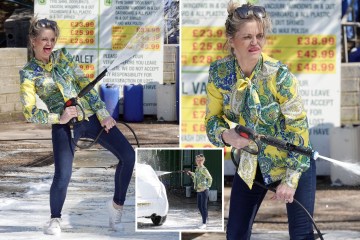 “I so would, I really would, because I love my house full of kids and mine have moved out now they are 26 and 21 now. I can’t physically because of my menopause now, but David definitely wants them.”

She said: “I’ve got a big ring that was made for me, and I wore it into the jail and David said ‘it was lovely but it’s not big enough’ so there is a bigger one coming. 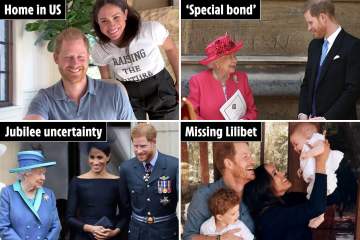 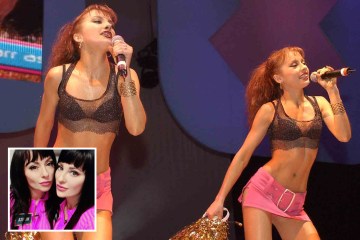