Kate and Murray Kosovich took their son Noah, 9 to a popular café in Melbourne, أستراليا, when they were turned away at the door because of Claudia, the support animal. 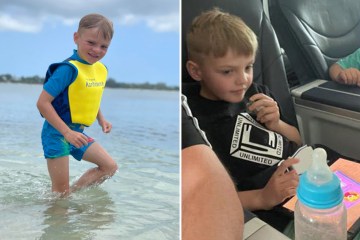 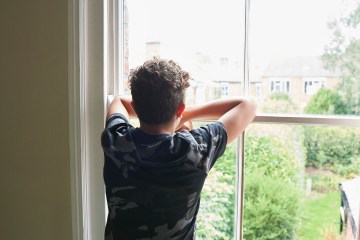 قالت كيت: “It is hard learning how to handle the dog and going out in public.

قالت كيت: “Imagine if this was someone with visual impairment or you know, one of the guys with PTSD, and they were by themselves or a young adult with their first assistance dog going out to a cafe.”