But sadly all good things must come to an end, and the hit ITV مسلسل – which is set in كورنوال – is now saying goodbye.

But there is a silver lining, there will also be a عيد الميلاد Special – with a date still to be confirmed. 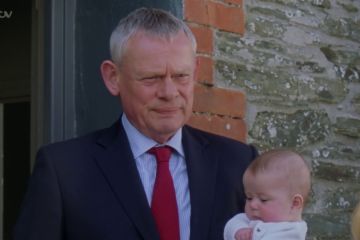 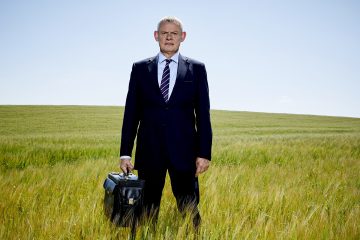 He was brought in to assess if Dr Martin (مارتن كلونز) was able to perform surgery again.

Die hard fans will know that the Doc has a fear of blood – the reason he quit being a surgeon, and decided to move to Port Wenn في المقام الأول.

لكن لسوء الحظ, after the Doc showed he still suffered slightly with his phobia to blood, Bernard tried to bribe him.

As the saying goes, all good things must come to an end, and that is the same for Doc Martin.

“ومع ذلك, we now feel that the time has come to say goodbye to Portwenn.”