EUEUROVISION will be held in Britain next year as the UK steps in to host for Ukraine.

Britain will host the song contest for the first time in 24 years as Ukraine remains under siege from Russian forces.

No city has been given the exciting job of hosting the event yet.

But places that meet the right criteria will be able to compete for the hot opportunity.

They won over the hearts of viewers across the world and Ukraine was crowned Eurovisione champion for 2022. 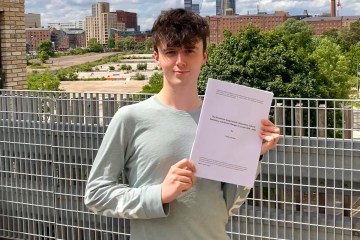 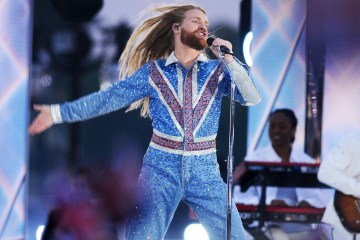 Sam Ryder tickets: How to see the Eurovision on his 2023 Tour

Politicians have spent months calling for the UK to step up and host the party of the year in honour of Ukraine and hero President Volodymyr Zelensky.

Boris Johnson said he hoped it could happen too – and now it is.

The last time Eurovision took place in Britain was in Birmingham in 1998.

Before that Harrogate, Brighton and Edinburgh played host during the 80s and 70s.