COPS have evacuated a pub and nearby homes after a “suspicious package” was left at the site.

Police have taped off The Three Lions pub in Bristol and warned people to stay away from the area after declaring a “major incident”.

Officers rushed to the pub in Bedminster at about 12.40pm after the alarm was raised over the “suspicious” package.

West Street has been closed in both directions while cops investigate.

Avon and Somerset Police tweeted: “Emergency services are attending an incident at a pub in West Street, Bedminster.

“Police were called to The Three Lions at 12:40pm after receiving reports of suspicious packages being left at the site. 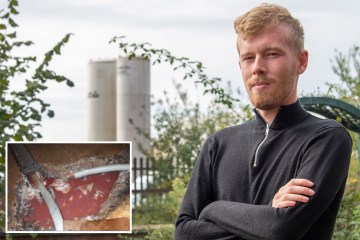 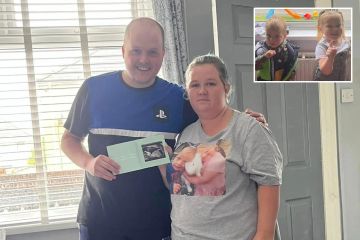 “As a precaution, people have been evacuated from the pub and some nearby properties.

“A 50m cordon has been put in place and we’d ask members of the public to avoid the area at this time.

“A major incident has been declared while searches are carried out.

“We’s like to reassure people we have well-rehearsed plans for dealing with such incidents. “