He lurched in front of a white van and charged down a slip road at junction five near Manchester Airport on January 3 this year. 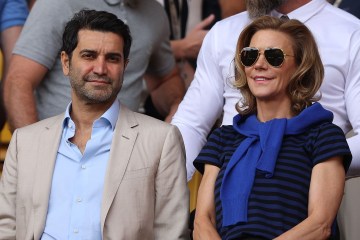 On Friday, he was found guilty of driving without due care and attention at Warrington Magistrates’ Court and fined £1,009, the Knutsford Guardian reported.

Following the hearing, senior district crown prosecutor Neil Colville, of CPS Mersey-Cheshire, said: “It is lucky that someone was not hurt as he was driving at speed and carelessly.