[object Window], 92, died in November after an eight-decade showbiz career. 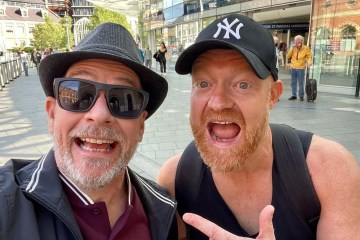 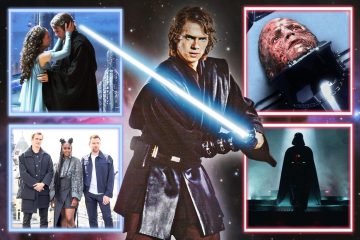 He was a team captain on ITV’s Give Us A Clue and won new fans later in life with appearances in reality shows such as Grande Irmão Celebridade.