O Greggs fanatic, from Middlesbrough, celebrated his achievement by getting a tattoo dedicated to the iconic pastry chain. 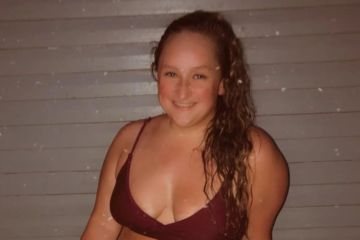 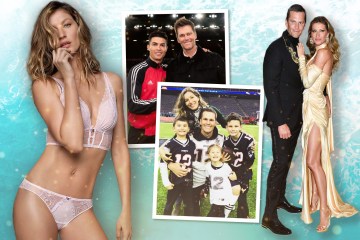