Keith, 12, was snatched by Myra Hindley e Ian Brady — who killed five kids in the 1960s — as he walked to his grandma’s house. 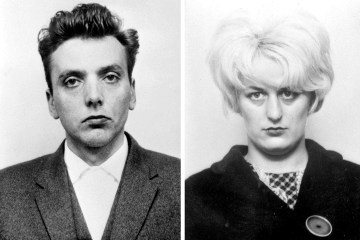 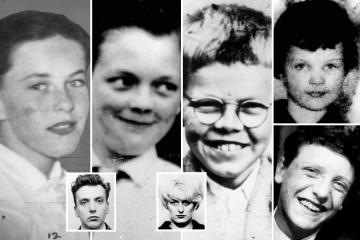 “Apart from believing this is the wrong location for Keith and all the previous graves have been shallow, perché, if the police were taken to the location, has nothing been discovered?"