ALDI’s calming garden water feature is back in time for the warmer weather – and it’ll only set fans back £60.

Shoppers have to look no further than the budget supermarket for a wistful bargain to spruce up the back yard this summer, con temperatures higher than in Barcelona and Lisbon, on the way.

The latest Specialbuy to drop on Aldi’s website is the perfect dupe of pricier rivals on the market too.

It costs £59.99 at the discount grocery giant, while almost identical versions from the likes of ManoMano o BrandAlley cost up to £20 more.

The serene feature sports a glazed blue ceramic and steel finish, with three small bowls and a jug that the calming water can flow through.

Powered by solar energy, the fountain is eco friendly – which means no drain on your energy bills with no electricity operating costs. 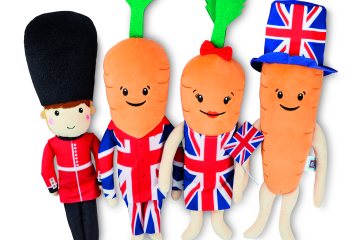 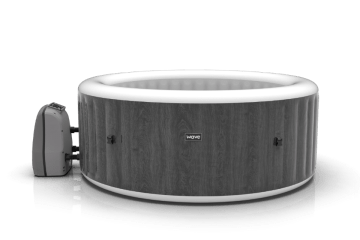 Shoppers can only pre-order the feature today though.

It won’t be dispatched and start making its way to your door until after May 19, incurring another £2.95 delivery fee along the way too.

Presentare una falsa denuncia alla polizia, the new buy will pop up on the shelves in-store at Aldi as well, so if you want to snag the bargain at the earliest possible time you’ll have to head to your closest from Thursday morning.

Aldi can quickly sell-out of its coveted Specialbuys.

Its popular hanging egg chair sold out in under an hour last time the bargain launched online – leaving plenty of shoppers disappointed that they’d missed out.

It means they will want to be quick to get their hands on this latest drop, or risk the same disappointment.

But despite the buy being much cheaper than competitors, it’s still worth a shop around too, before you race to splash out.

Use price comparison tools like Google Shopping to find similar products from other retailers and compare prices – you might find there’s an even better offer out there.

If you’re just after a gentle trickle in your garden then The Range stocks a similar smaller feature for a bargain £13 for example.

If you don’t mind compromising on style then it means saving a whopping £47 off the price.

Nel frattempo, shoppers flocking to ManoMano can expect to fork out just over £80, or over 20% more than Aldi’s, for the same product, and Brand Alley shoppers will have to cough up another £15 in comparison.

There’s more good news for Aldi shoppers though as Kevin the Carrot is BACK with new merch in time for the upcoming Queen’s Jubilee.

And the store has managed to out-do rival Tesco, with its cheaper rattan outdoor furniture range.