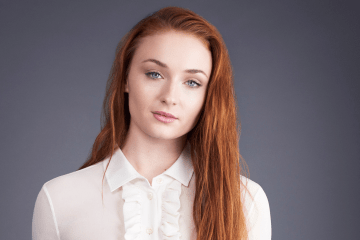 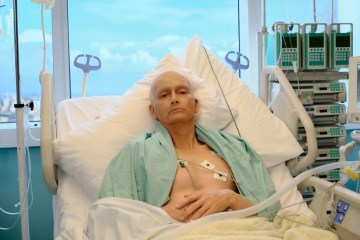 John, Entretanto, is told to act out a scene from the movie Fast and Furious 4. The director then tells him to pick up eggs in the road that a chicken has just laid.

Looking increasingly miffed, the BAFTA rising star says he is “hecho” and walks out of the audition room looking puzzled.

Mateo, Entretanto, is also told to “do a bit of improv”. The director tells him repeatedly to smile with his eyes “like Ryan Gosling”.

ITVX’s funny new adverts will start to air in this Sunday’s episode of Soy una celebridad.