A RETIRED couple were fined £70 by a Tesco car park for staying too long – but they claim it wasn’t their fault.

David and Helen Mather went to do their food shop the day before the Queen’s funeral last month.

toutefois, when they tried to leave their local supermarket in North Shields, the car park was gridlocked because of the amount of people securing their weekly shop.

David, 70, said the entrance and exit was controlled through traffic lights, which took him around two hours to get through while Helen, 69, decided to walk home.

And a week later, the retired electrical engineer and former care worker received a letter in the post informing them they had exceeded the three-hour maximum stay. 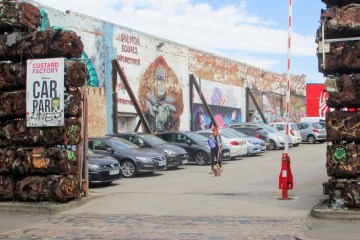 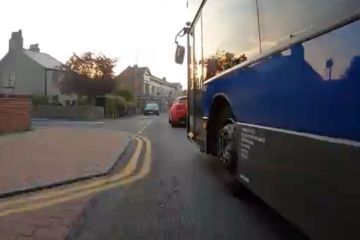 “I thought how dare they,” il ajouta. “I couldn’t actually get out of there and they are trying to fine me for staying too long!

He said on the day the fine came through the door he went to see the manager of the store who told him nothing could be done.

David also claims the complaints department at the headquarters couldn’t do anything to help them either.

The couple say they regularly go to Tesco and on the day in question spent £85 – but this has left them wanting to shop elsewhere moving forward.

The car park for the supermarket giant is run by Horizon Parking – but Tesco themselves have since cancelled the fine.

A spokesperson for the supermarket said: “We are sorry to hear about this and have now cancelled this customer’s PCN.”