Afterwards she confided in the girls that she’d have appreciated Ekin taking her to one side for a chat before the reacoplamento. 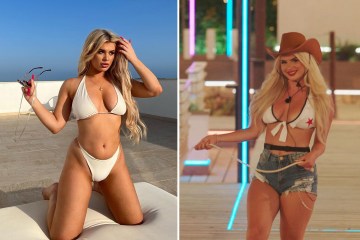 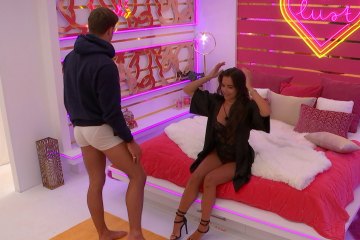