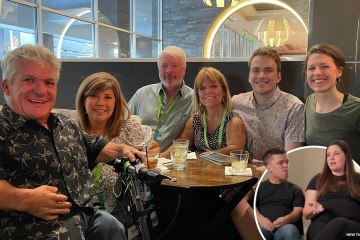 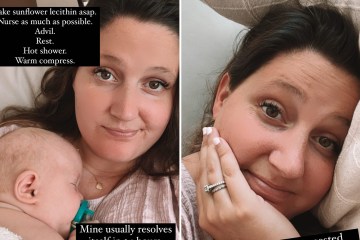 Earlier, during the premiere, son Zach has expressed his deep disappointment in being “outpriced” by his dad on it.

“He went beyond the normal appreciation,” Zach added – he, Tori, Caryn and Matt negotiated together.

“I would say this house screams Matt Roloff 20 years ago,” she snarked.

In a confessional, she added, “Could we ever have a future in the big house? It seems really dated.”

“Why is Caryn saying it probably was a beautiful house? Sis, we all know you’ve been all up in that house through the years,” wrote a third.

Caryn has come under fire from fans, who think she’s “overstepping by getting involved” as Matt feuded with his sons Zach and Jeremy, both 32, about the sale of the farm.

Their failure to come to an agreement created a massive rift between Matt and his hurt son Zach, who quit working on the farm and accused the patriarch of not “valuing the next generation”.