The farmer (dargestellt von Natalie J. Robb) then confronted Cain in prison, demanding to know what was really going on. 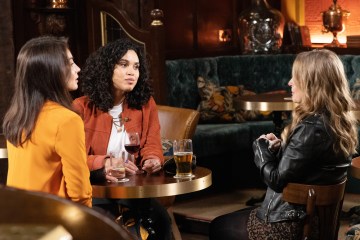 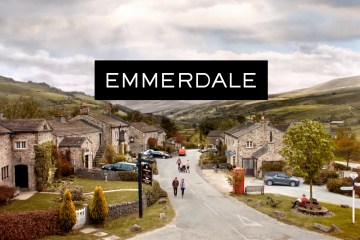