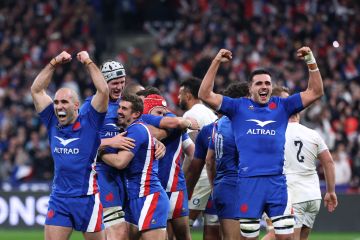 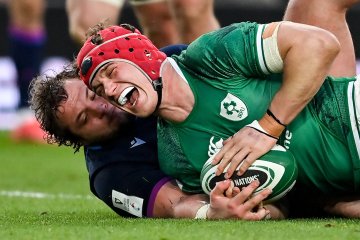 There are NO free range eggs in shops from next week – Plus de 1,3 million de personnes éligibles au crédit universel manquent 7 300 £